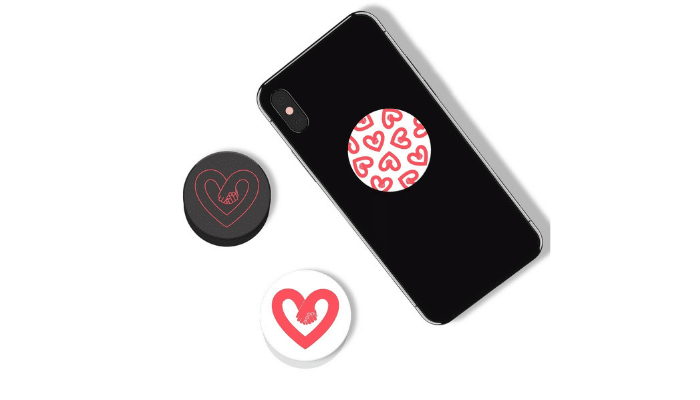 PopSockets is thrilled to partner with Zendaya to support FoodCorps. FoodCorps believes every child—regardless of race, place, or class—deserves to be well-nourished at school. By teaching hands-on lessons in school gardens and classrooms across the United States, the non-profit connects students with healthy food so they are ready to learn and thrive.  With a social reach of over 52million, Zendaya has shared word about her FoodCorps Poptivism grips.

The Poptivism program was designed with a single purpose: to make the world better. It is a platform for consumers to drive positive impact both individually and collectively. Whenever a consumer purchases a Poptivism grip, each of which is associated with a non-profit, PopSockets donates 50% of the sale to that non-profit. Poptivism is harnessing the power of commerce to make a positive impact globally.

In 2010, Barnett was looking for a way to stop his earbud cord from getting tangled, and he achieved this by gluing two buttons to the back of his phone and wrapping the earbud cord around the buttons. As ugly as the buttons were, they worked. In the course of improving on the idea, he developed about 60 different prototypes, making the buttons expand and collapse via an accordion mechanism, so that they could function as both a stand and a grip. In 2012, Barnett launched a KickStarter campaign for an iPhone case that would have two PopSockets grips integrated into the case. In addition to getting successfully funded, the KickStarter campaign enabled Barnett to show the world his dancing prowess. Two years later, in 2014, Barnett launched the business out of his garage in Boulder, Colorado, and has subsequently sold over 40 million PopSockets grips around the world.