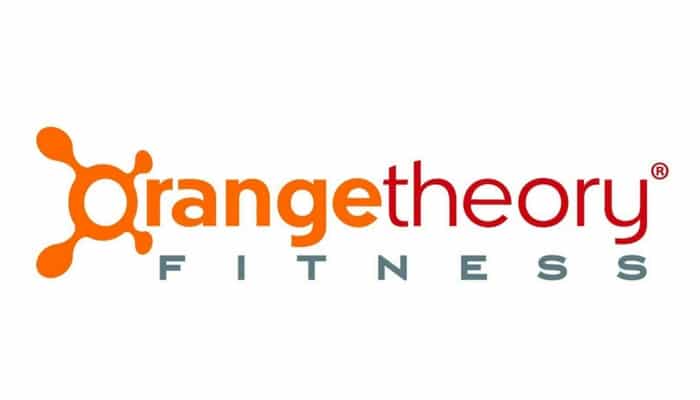 In just three weeks, the company’s 875 studios in the United States and Canada raised $4,010,818for Augie’s Quest, a foundation dedicated to finding a cure for ALS. The donation, presented in San Diego, Calif., on Friday, was the largest single-year donation in the foundation’s 13-year history.

“The passion and enormous action behind this effort at the studio level is incredible. Much like Orangetheory is so much more than a workout, this campaign to end ALS is so much more than a fundraiser,” said David Long, Orangetheory Fitness co-founder and CEO. “This campaign underscores our purpose at Orangetheory to help people live a longer, more vibrant life. While raising critical dollars to end this horrible disease, our members, franchisees and studio teams make meaningful connections in the studio and in the community raising more awareness and more support for ALS. I am amazed by the number of people in our network affected by ALS, and I continue to be inspired by every story.”

The amount raised – more than double the amount raised in Orangetheory’s inaugural campaign last year, and more than double this year’s $2 million campaign goal – will help move AT-1501, a promising, cure-driven drug for ALS into human clinical trials by the second quarter of 2018. In addition, the funds will help move a second drug into clinical development. AT-1501 and the new drug were discovered at the ALS Therapy Development Institute (ALS TDI), the world’s first and largest nonprofit biotech focused 100 percent on ALS research. All donations to Augie’s Quest go directly to fund ALS drug development.

“The money raised during Orangetheory’s 2017 campaign gave us the capital to keep our program going in the lab, shaving 18 months off our clinical trial timeline for AT-1501,” said Steve Perrin, ALS TDI CEO ad Chief Scientific Officer. “Eighteen months is a big deal for people living with ALS, as the average life span is two to three years.”

Augie’s Quest was founded by Augie Nieto, and his wife Lynne. Nieto, the co-founder of Life Fitness and a champion of the fitness industry, was diagnosed with ALS in 2005 and has since been fully committed to find a cure for the disease, which robs people of their muscles and every benefit that exercise provides.

The three-week #IBurnForALS campaign, which ended March 8, challenged members to donate $1or more for every “splat” point earned during workouts. A splat point is earned each minute a member spends in the Orange Zone, which is their target training zone of 84 to 91 percent of their maximum heart rate. Another component of the campaign was “Augie-thon,” a special 90-minute class open to members and non-members with a minimum $25 donation for entry. This year’s Augie-thon raised over half a million dollars in just one day. Studios personalized their individual campaigns with special events such as charity bartending, coach challenges, silent auctions and more.

About Orangetheory
Orangetheory® (www.orangetheoryfitness.com) makes it simple to get more life from your workout. One of the world’s fastest-growing franchise companies, Orangetheory has developed a unique approach to fitness that blends a unique trifecta of science, coaching, and technology that work together seamlessly to elevate participants’ heart rates to help burn more calories. Backed by the science of excess post-exercise oxygen consumption (EPOC), Orangetheory workouts incorporate endurance, strength, and power to generate the ‘Orange Effect’ – whereby participants keep burning calories for up to 36 hours after a 60-minute workout. Orangetheory has nearly 1,000 studios in 49 U.S. states and 17 countries and was ranked #60 in Inc. magazine’s Fastest Growing Private Companies List. Visit www.otffranchise.com for area developer and franchise opportunities.

About Augie’s Quest to Cure ALS
Augie and Lynne Nieto have been taking on ALS the only way they know how – with honest humor, fierce friendship and one-of-a-kind business savvy. Augie was the “Steve Jobs” of the fitness industry, a business icon finding career success building the Life Fitness and Life Cycle brands, ushering in popular workouts and new forms of cardio, and getting the masses to hit the gym. Since their ALS diagnosis 13 years ago, the couple has been on a unique quest, rallying family, friends, and the entire fitness industry to fund innovative science, effective treatments and an ultimate cure through Augie’s Quest to Cure ALS and its beneficiary: the ALS Therapy Development Institute. To date, raising more than $60 million to fund essential research into treatments and cures. Because ALS isn’t an incurable disease; it’s only underfunded.

Today, Augie and Lynne have found the joy and laughter in life again and will soon be featured in AUGIE, the new documentary film and love story from the award-winning director of Glen Campbell: I’ll Be Me and producer Eric Carlson of CK&D. Their story encourages people facing ALS to never give up and to dive deep into the riches that life can bring. “You’ve got to laugh every day,” says Augie, as he continues to fight for a cure. Learn more at AugiesQuest.org.