In this episode of CauseTalk Radio, Megan and Joe talk to Luconda Dager, President of Velvet Ice Cream, about their long-term partnership with Pelotonia, a grassroots bike tour that funds cancer research at The Ohio State University. On the eve of this year’s ride, Pelotonia is working with partners like Velvet Ice Cream to exceed last year’s total of over $24 million raised.

On the show, Megan, Luconda and Joe discuss: 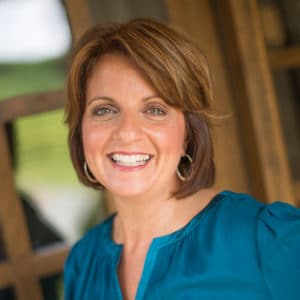