Cause Marketing Campaigns On The Internet: When Is State Registration Required? 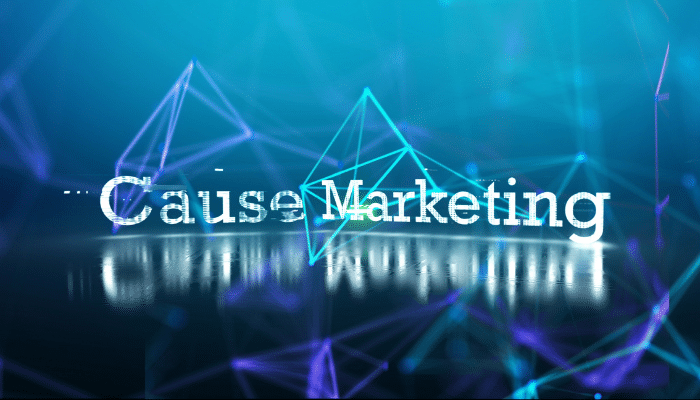 With e-commerce as the fastest-growing retail channel, online charitable sales promotions have similarly exploded in popularity in the last decade. An example of a charitable sales promotion is one in which a company advertises that it will donate $1 per product sold to benefit a named charity. These types of promotions are subject to state charitable solicitation laws., which includes registration and reporting requirements in certain states. If the company fits the statutory definition of a “commercial co-venturer” (generally defined as a company that advertises that the purchase or use of its goods or services will benefit a charitable organization), the company must determine whether it is subject to any state registration requirements.

In order for a state to impose its regulations upon an entity’s online fundraising activities (including by requiring the entity to register), the state must meet the constitutional “minimum contacts” standards set forth in the seminal Supreme Court case, International Shoe v. Washington. “Minimum contacts” refers to the minimum amount of contacts necessary for a state to exercise jurisdiction over a person or entity.

In 2001, the National Association of State Charity Officials (“NASCO”) issued advisory guidelines, called the Charleston Principles (“Principles”), which represent the states’ effort to consistently apply minimum contacts principles to determine when charities and their fundraisers, including commercial co-venturers, may be required to register to conduct online charitable solicitations.
There are up to 7 states that require companies to register or file contracts or campaign reports in connection with a charitable sales promotion conducted in their state. See our chart of the commercial co-venturer state registration and reporting requirements. Charities are required to register to solicit charitable contributions in about 38 states, and have certain filing or disclosure obligations in connection with any commercial co-venturers conducting charitable sales promotions. See our chart of charities’ registration and reporting requirements.

The following summary outlines five key considerations for evaluating whether a company or charity must undertake state registration or reporting to conduct an online charitable sales promotion.

The Principles note that even if an entity is not required to be registered in a state, a state can still bring an enforcement action against an entity based on fraudulent or deceptive charitable solicitations if a donor who has been misled by the entity’s fraudulent or deceptive online statements is located in the state, regardless of whether the entity is required to be registered in the state.

The information provided above does not constitute legal advice and is not intended to substitute for legal counsel. Prepared by: Perlman & Perlman, LLP.