The end of the summer has brought devastation from coast to coast, from wildfires in the West to Hurricanes Harvey and Irma along the Gulf Coast. Although concerning to witness, these disasters do elicit impressive corporate giving efforts. 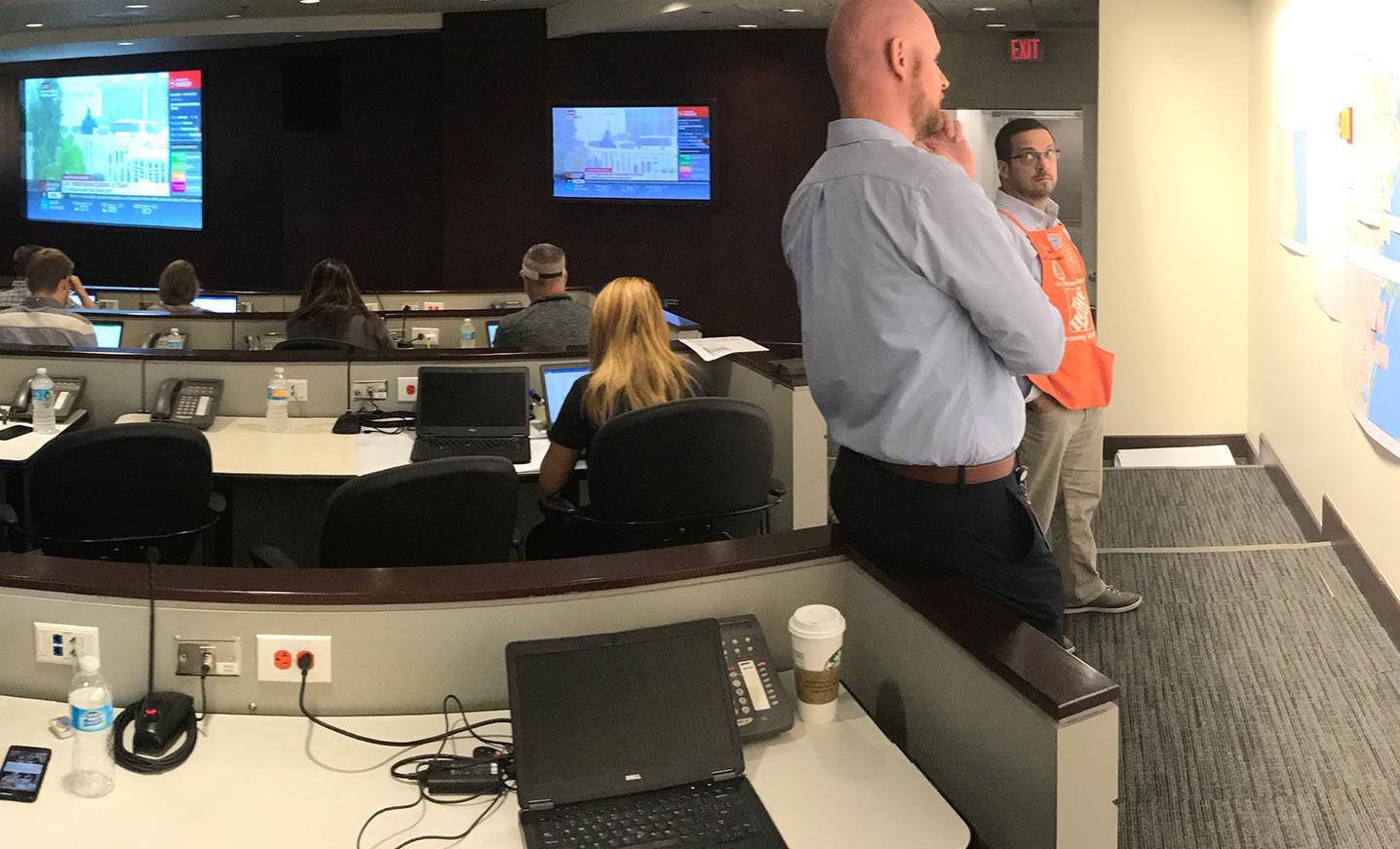 Some companies have long-standing programs that have proven critical in the aftermath of disasters like The Home Depot, which activates Command Centers in hurricane-prone areas to ensure each store has what it needs, from supplies to extra associates. The Command Center also provides support for employees living in affected areas. The company’s Foundation has committed $2 million to nonprofit organizations providing relief efforts for these two major hurricanes alone.

Another example is Tide Loads of Hope which invites residents affected by flooding to bring clothes to be washed, dried and folded free of charge. Expanding on their existing program, P&G is also providing personal care kits with items such as Secret deodorant, Crest toothpaste and Pantene shampoo as well as household cleaning products. Supporters can also purchase vintage Tide t-shirts, with $4 going to families affected by disaster. 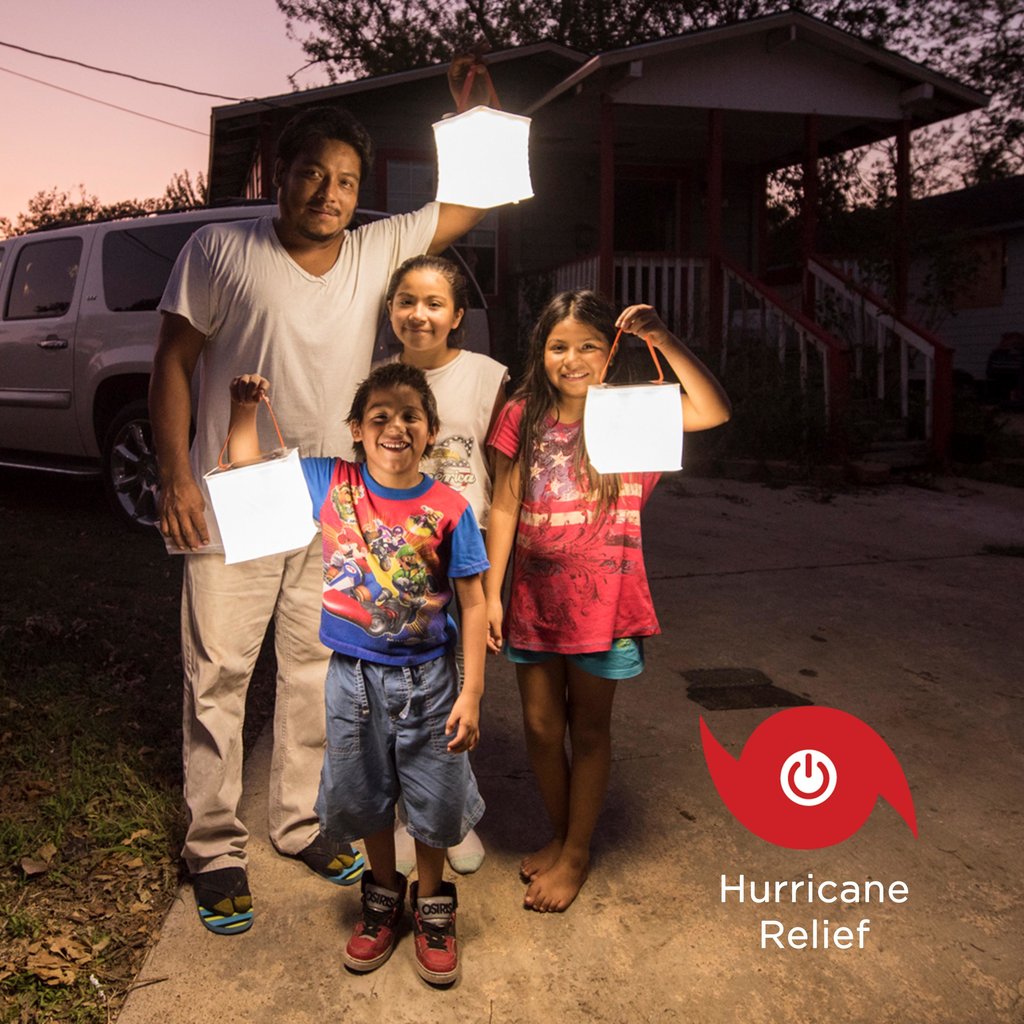 Occasionally these disasters even create viable businesses, as is the case with a company called LuminAID. After seeing the aftermath of the 2010 earthquake in Haiti that left thousands without power, two grad students created a portable, solar-powered, waterproof light that packs flat. Half of the business is focused on selling to international NGOs, which distribute them to people in need. The other half is focused on selling to the recreational outdoor market and includes a ‘Give Light, Get Light’ option, which provides a donation of a LuminAID light to someone in need. The company has sent 2,500 lights to victims of Hurricane Irma and 1,500 lights went to Texas after Hurricane Harvey.

There is unfortunately no end in sight for natural disasters, but thankfully plenty of ways for consumers, employees and companies to band together to rally around those affected.

Stay safe, wherever in the world you may be!