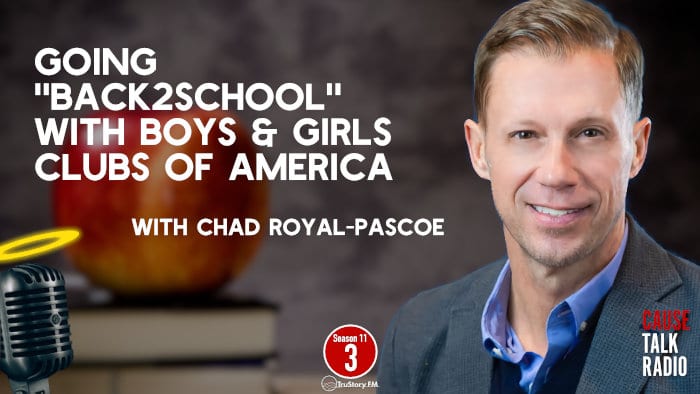 Chad Royal-Pascoe, SVP of Resource Development at Boys & Girls Clubs of America shares the behind-the-scenes details of their Back2School campaign (including how they built it into a successful annual fundraising platform!).

It’s September… you’ve probably seen back-to-school commercials on TV, heard school updates on the radio and seen store aisles littered with colorful school supplies. Back-to-school (or, in some cases, already-in-school) is in full effect. Yet, heading “back to school” isn’t just about getting kids the right notebooks and pencils. It’s also about helping them get emotionally and mentally ready for the change and thinking about what their after-school activities will look like.

After the especially trying year we’ve had, that’s no small feat.

Boys & Girls Clubs of America, a sponsor of Engage for Good, is one organization that has been working in this space for years. In today’s episode, EFG’s Alli Murphy is joined by Chad Royal-Pascoe, SVP, Resource Development at Boys & Girls Clubs of America to talk about their Back2School campaign and how they’ve built it into a successful annual fundraising platform.

Tune into today’s episode to hear all about: 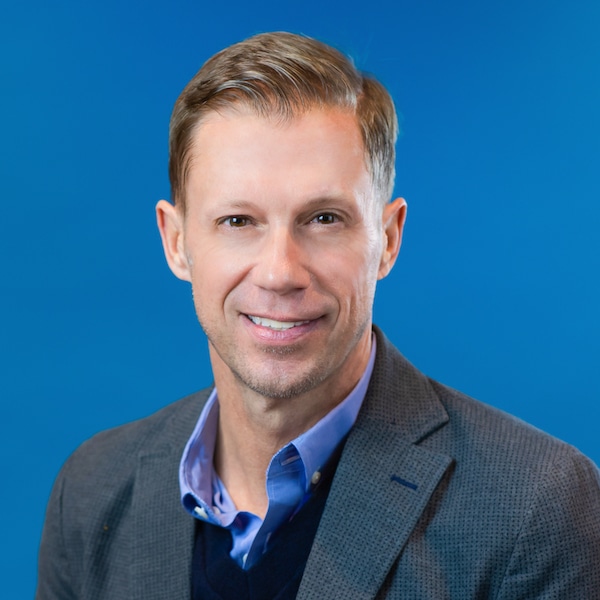