We’re back with another special edition of Cause Talk Radio in which we feature a deep dive conversation with one of this year’s Halo Award winners.

This episode features the gold winner for the Inclusion category, an effort called Day of Inclusion with partners Tim Hortons and Special Olympics Canada.

Megan is joined by Chris Wakefield who leads the Regional Marketing and Sponsorships Team for Tim Hortons and Angela Reid, Manager of Partnerships and Business Development for Special Olympics Canada

They talk about their second year of Day of Inclusion, which is both a social media movement as well as an in-store celebration of inclusion where a yummy donut created by a Special Olympics athlete is sold on a single day. The funds help support athletes with intellectual disabilities and help promote messages of inclusion.

Chris, Angela and Megan talk about how their partnership originally began, all the moving pieces behind their significant activations for this campaign, their respective lessons learned and what’s in store for the future of their partnership.

This episode is sponsored by Accelerist, the industry’s only partnership intelligence platform that helps companies and causes create or improve partnerships with one another. 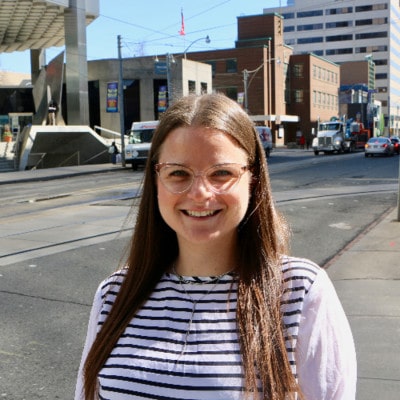 Manager of Partnerships and Business Development for Special Olympics Canada