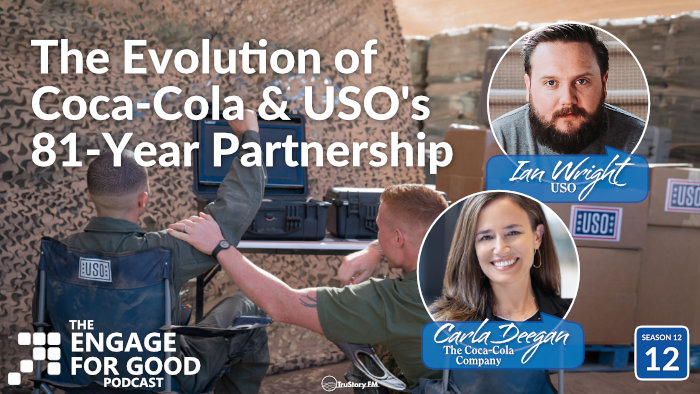 The podcast is taking a summer vacation after today’s episode and will be back in August!

In today’s episode, EFG’s Alli Murphy is joined by Carla Deegan, Sr. Manager of Community Marketing at The Coca-Cola Company, and Ian Wright, Global Gaming Community Manager for the USO to talk about their long history of partnership and most recent peer-to-peer gaming fundraisers.

In 1941, the USO and The Coca-Cola Company became partners during WWII. Since then, the ways in which they support service members have changed, but their goals have not. The trio dive into how their partnership started, how it’s evolved over time and what’s led to their recent P2P fundraisers.

Since Military Appreciation Month in May of 2021, they’ve partnered together on three peer-to-peer gaming fundraisers that have raised $400,000. $200,000 of that from fundraising and $200,00 through Coca-Cola’s dollar-for-dollar match.

Elevate Your Social Impact
Sign up for Engage for Good’s newsletter
Check out past Cause Talk Radio episodes
Access free resources
Check out our monthly webinars
Let Alli know what you think of the show! 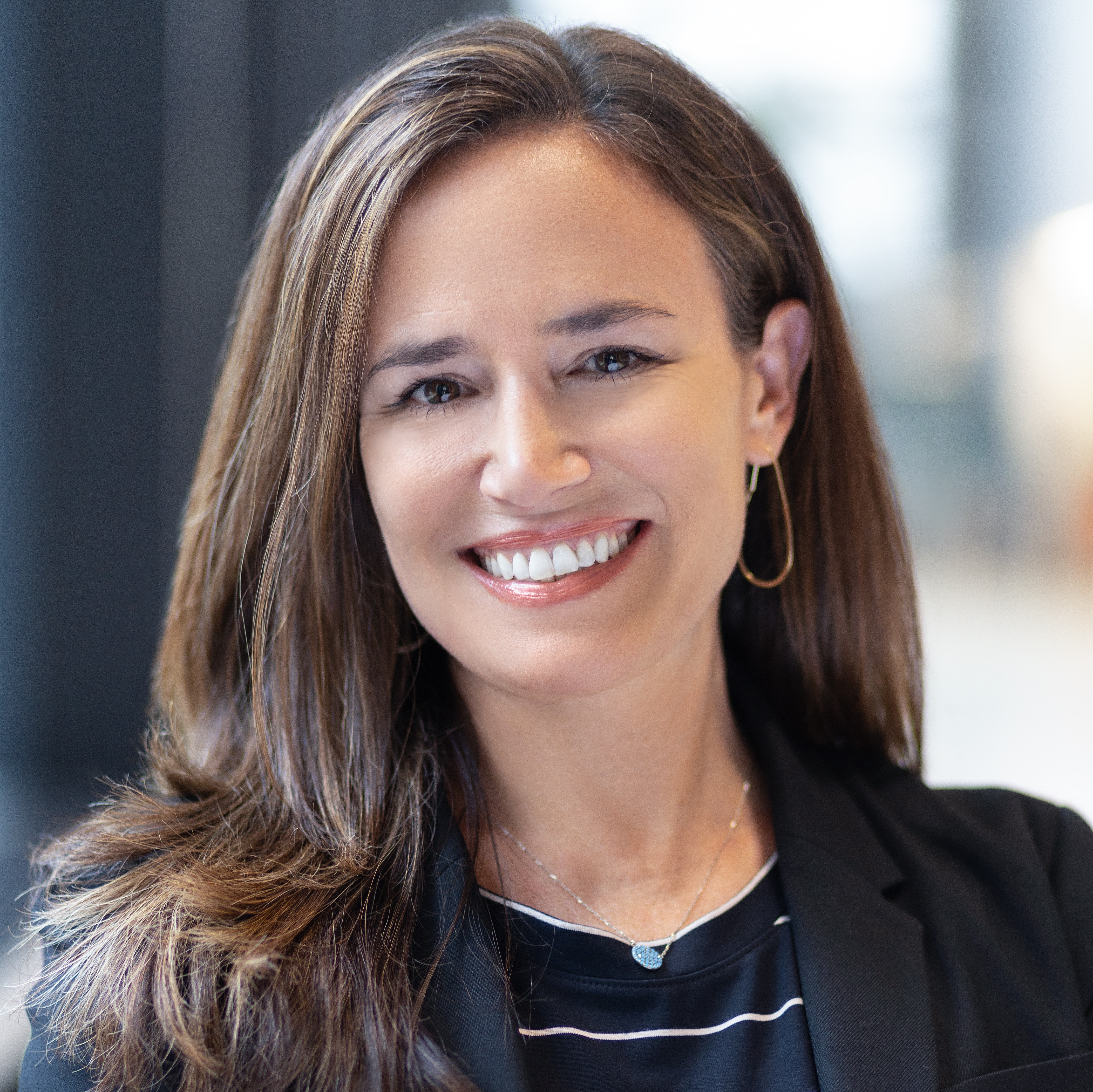 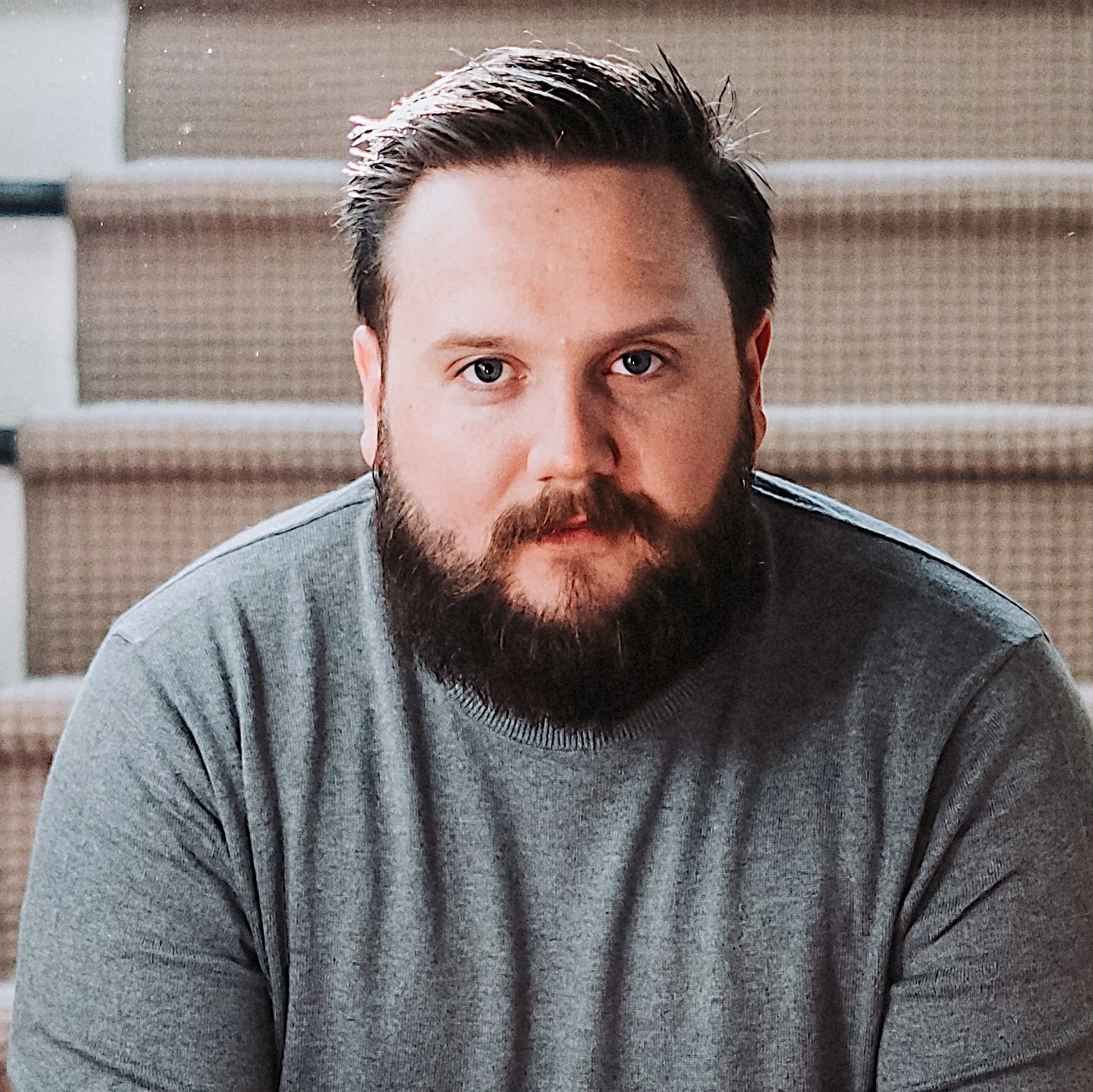 Don't miss an episode of the podcast! Use the buttons below to subscribe to the podcast so you'll get the latest episodes instantly.
Apple PodcastsGoogle PlaySpotify
Join Your Peers
Become A Member!
Most Visited Resource
Social Impact Stats You Should Know