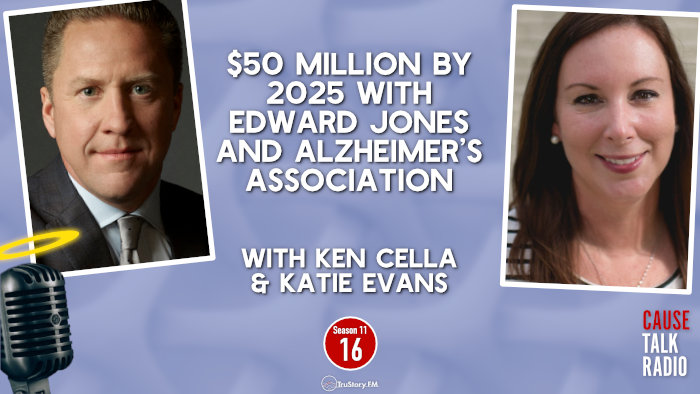 In 2016, Edward Jones became the first National Presenting Sponsor for the Alzheimer’s Association Walk to End Alzheimer’s, which takes place in more than 600 communities each year.

Since then, more than 75,000 participants have walked for Edward Jones to help raise more than $25 million in the fight to end Alzheimer’s. In July of 2020, the firm announced the renewal of its five-year strategic alliance, for a total commitment of $50 million by the end of 2025.

Listen in to learn:

This episode is brought to you by Edward Jones.

Elevate Your Social Impact
Sign up for Engage for Good’s newsletter
Check out past Cause Talk Radio episodes
Access free resources
Check out our monthly webinars
Let Alli know what you think of the show! 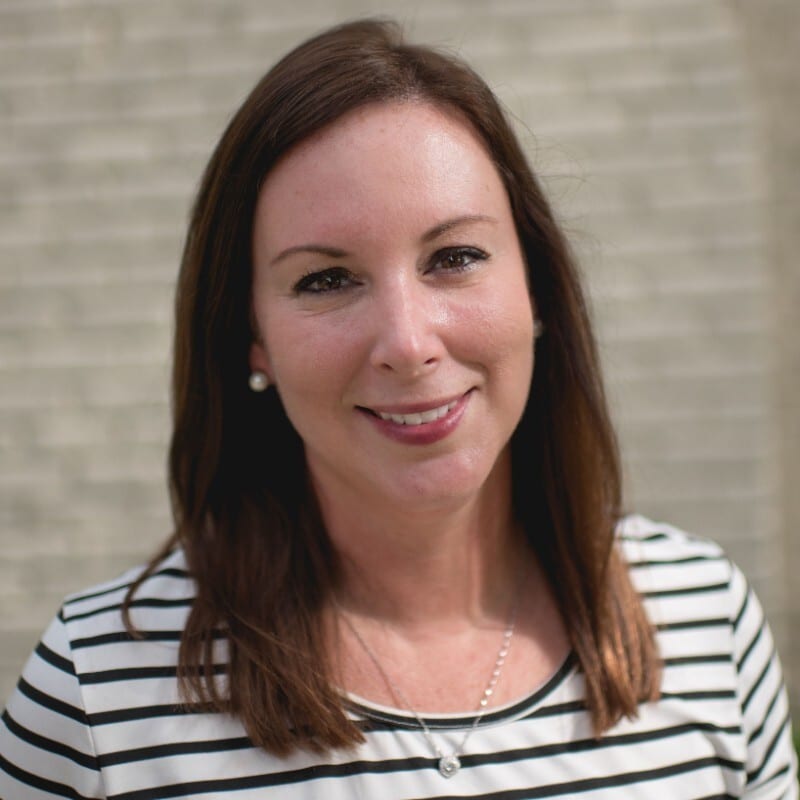 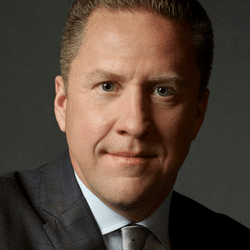