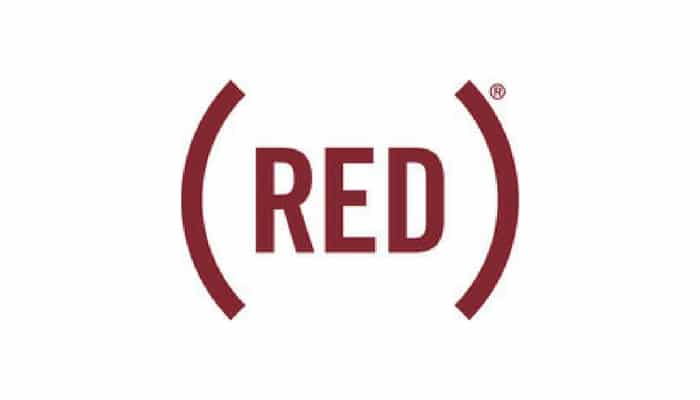 New powerhouse collaboration with Africans for Africa; Expansion supported by The Coca-Cola Company and SAP.

DAVOS, Switzerland, Jan. 24, 2018 /PRNewswire-USNewswire/ — Today, (RED)® announced a new operational partnership with Africans for Africa (A4A) to bring a number of new Africa-based companies into the fight against AIDS. Created to mobilize impact-driven African companies, Africans for Africa’s new partnership with (RED) will focus on engaging companies to generate money to fight AIDS through the Global Fund. At the same time, (RED)’s expansion in Africa will be supported by existing partners, The Coca-Cola Company and SAP.

(RED)’s work with global and local companies that are deeply entrenched with African consumers will expand the organization’s ability to generate private sector financing for the critical work of the Global Fund. It’s a significant milestone for (RED) which was launched in 2006 at the World Economic Forum in Davos, and has since become the largest private sector contributor to the AIDS fight, having delivered more than half a billion dollars to the Global Fund.

Deb Dugan, CEO, (RED), said: ‘It’s been 12 years since (RED) was first announced here in Davos. With over $500 million contributed to the Global Fund and more than 110 million people impacted, (RED) is now embarking on its next major chapter – using the power and ingenuity of African companies, organizations and consumers to help end AIDS. If we are to get the job done, we all need to up our game and be as innovative as possible to wipe this deadly virus from the planet.  Huge thanks to (RED)’s new and existing partners for their leadership on this issue.”

Peter Sands, Incoming Executive Director of the Global Fund said: “There is no more important time now to engage the African economy in helping to end this epidemic for good. We’re so grateful to (RED) for continuously pushing in new directions, underscoring our public-private partnership to save millions of lives.”

Julie Essiam, Africans for Africa’s Founding Partner, said: “We’re very excited about our new partnership with (RED).  It’s exactly the kind of smart, entrepreneurial model that suits African innovation.  It is now more urgent than ever for us to use the power of the private sector to help us finish the AIDS fight on the continent, and around the world. As an operational partner, A4A looks forward to bringing African partners to (RED). We’ve made so much progress in this fight that complacency is a risk – and not winning is not an option.”

(RED) partners with the world’s most iconic brands to help deliver a sustainable flow of private sector money to the Global Fund. The companies listed below will support (RED)’s expansion into Africa in the following ways:

To date, (RED) has generated more than $500 million for the Global Fund to fight AIDS, Tuberculosis and Malaria, to support HIV/AIDS grants in Ghana, Kenya, Lesotho, Rwanda, South Africa, Swaziland, Tanzania and Zambia. 100 percent of that money goes to work on the ground – no overhead is taken. Global Fund grants that (RED) supports have impacted more than 110 million people with prevention, treatment, counseling, HIV testing and care services.