In March 2015, Jersey Mike’s celebrated its 5th Annual Month of Giving, a national fundraising campaign, raising more than $3 million for 180 local charities. Since the program started five years ago, Jersey Mike’s and its generous customers have raised more than $8 million. They’ll be adding to this number next month!

On the show, Megan, Dave and Joe discuss: 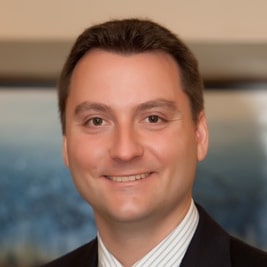 Don't miss an episode of Cause Talk Radio! Use the buttons below to subscribe to the podcast so you'll get the latest episodes instantly.
Apple PodcastsGoogle Play