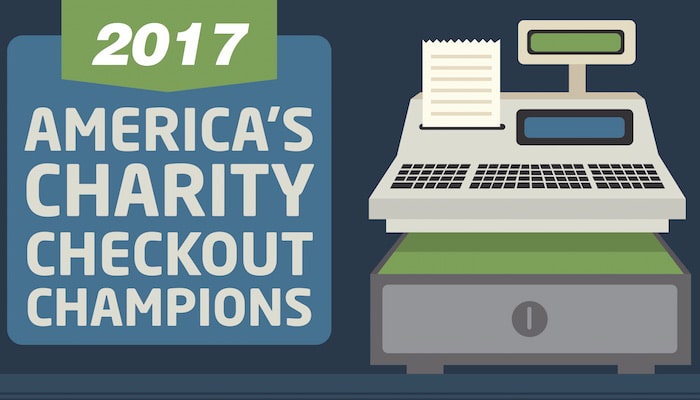 In 2016, over $441 million was raised in the United States by a group of 73 point-of-sale fundraising campaigns that each raised in excess of $1 million. In total, these programs have raised more than $4.1 billion over three decades.

Dollars raised by these charity checkout champions increased by 3.8% from 2014 to 2016, a surprisingly positive achievement given the doom-and-gloom of bankruptcy declarations, layoffs and store closings afflicting so many brick-and-mortar retailers.

Download Report and Infographic Now
Join Your Peers
Become A Member!
Most Visited Resource
Social Impact Stats You Should Know