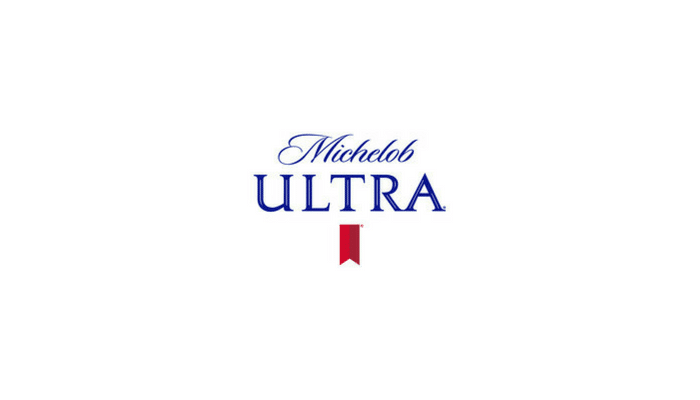 America’s Fastest-Growing Beer Brand Pays Tribute to Coaches, Mentors and Others Who Play the Role of #ULTRADAD, and Forges New Partnership with Up2Us Sports.

NEW YORK, June 11, 2018 /PRNewswire/ — Michelob ULTRA, the fastest growing beer brand in the U.S., is celebrating Father’s Day by bringing back its #ULTRADAD campaign for a second year. This year, the brand is celebrating not only biological fathers but all father figures by recognizing the special role that coaches, mentors and step-fathers play in people’s lives with ‘Dear #ULTRADAD,’ a film which shows father figures surprised with letters of thanks. Michelob ULTRA has also joined forces with Up2Us Sports, a nonprofit that engages, trains and supports coaches. For every consumer use of the hashtag #ULTRADAD on social media between now and June 17th, the brand will donate $1 to the Up2Us Sports organization.

The film highlights three relationships where father figures are surprised with a letter of thanks from those whose lives they’ve positively impacted. To view ‘Dear #ULTRADAD,’ click here. Consumers can share a tribute to the father or father figure in their life using hashtag #ULTRADAD on Facebook, Twitter and Instagram.

“Our brand is about the balance of living fit and fun. With this campaign, we want to acknowledge and celebrate the role of father figures—all of the coaches and mentors we know are critical in helping people find balance in life,” said Azania Andrews, vice president of Michelob ULTRA. “The film we created allowed us to bring people together to share and celebrate the power of their relationships while giving back to our partners at Up2Us Sports.”

Up2Us Sports actively engages and trains coaches to create strong role models in local communities. The organization’s network of more than 300 coaches fosters these father figure relationships through sports, where often these connections last a lifetime.

“At Up2Us Sports we’ve seen firsthand the impact coaches make in someone’s life and Father’s Day is a great time to help thank them,” said Paul Caccamo, founder and CEO of Up2Us Sports. “We’re grateful for Michelob ULTRA’s support in highlighting these relationships and hope consumers participate in this great campaign.”

Michelob ULTRA’s Father’s Day campaign will extend beyond the film and partnership with a custom online store where consumers can purchase the perfect gift like a premium golf bag or pilsner glass. The campaign will also appear at trade where consumers have a chance to win two spots in the first ever ‘ULTRA Dad Open’—a new golf tournament created by Michelob ULTRA – honoring fathers and father figures taking place at TPC Sawgrass in Ponte Vedra Beach, FL this July. Defending U.S. Open Champion and Michelob ULTRA ambassador Brooks Keopka will be there to share a beer and a few swings with each pairing at the famed 17th hole.

About Michelob ULTRA
Introduced in 2002, Michelob ULTRA is currently the fastest growing beer brand in the United States by share. With just 95 calories, 2.6 carbs and an exceptional taste, it is the superior light beer that celebrates the active, balanced lifestyle of its drinkers that includes both fitness and fun. Brewed for those that live fit and fun, Michelob ULTRA’s choice of grains and extended mashing process leads to its refreshing taste and fewer carbohydrates. It is brewed with the finest barley malt, rice, all-imported hops and a pure-cultured yeast strain, all of which reflect Anheuser-Busch’s commitment to brewing quality. For more information, visit www.MichelobULTRA.com.

About Up2Us Sports
Established in 2010, Up2Us Sports is a national non-profit dedicated to inspiring youth to achieve their potential by providing them with coaches trained in positive youth development. The organization does this by identifying, training and supporting coaches who bring sports-based youth development to the most underserved communities. Their AmeriCorps coaching program is the first national service program that challenges young adults to give back to their communities through a year of service as coach-mentors. Up2Us Sports’ research, training and on-the-ground initiatives empower sports programs across the country to become a united force for meaningful change. To date, Up2Us Sports has reached more than 400,000 youth by placing over 2,000 coaches in underserved urban communities.