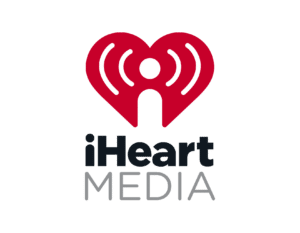 When the Pandemic canceled major life events and celebrations including the cancellation of the iHeartRadio Music Awards, iHeart and Fox responded with The Living Room Concert for America, an event conceptualized and developed in less than 10 days which raised awareness, support, and money for Feeding America and the First Responders Children’s Foundation.

This unique, virtual livestream event aimed to reimagine how the music industry could continue to connect and deliver content to fans during the pandemic, provide an escape for people locked down in their homes, acknowledge the heroes who were on the front lines of the situation, and raise much-needed funds for those impacted by the pandemic.

“We wanted to create a fundraiser to raise not only cash, but also awareness for the incredible work being done by first responders who represent the strength and compassion of America,” said John Sykes, President of Entertainment Enterprises for iHeartMedia. 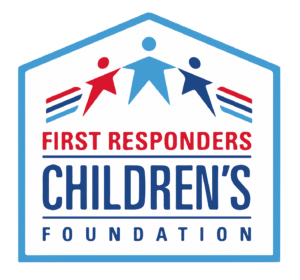 The March 29 broadcast featured such stars as Elton John, Billie Eilish, Alicia Keys, Mariah Carey, Sam Smith, Camila Cabello, and many more, all of whom performed with a cell phone in their living rooms using whatever instruments they had available. Viewers received special messages from such stars as Ciara, Demi Lovato, Lizzo and others who paid tribute to the front line responders and offered information on how to help and how to fight the spread of the virus. In addition, viewers were encouraged to support Feeding America and the First Responders Children’s Foundation via text or through a link on the screen.

The special raised more than $15 million for the two organizations. It attracted more than 29 million Americans who watched or listened to the concert, and generated 20 billion social media impressions as the hashtag #iHeartConcertOnFox trended #1 in 39 U.S. cities. The campaign featured 327 million on-air promo impressions delivered over a 5-day campaign on 942 stations as the show became the #1 ranked program across all networks and demographics on the night it was broadcast. The concert generated approximately 3 billion media impressions with thousands of press hits, leading to coverage in People, E! Online, Entertainment Weekly, BuzzFeed, Billboard, The New York Times, and more.