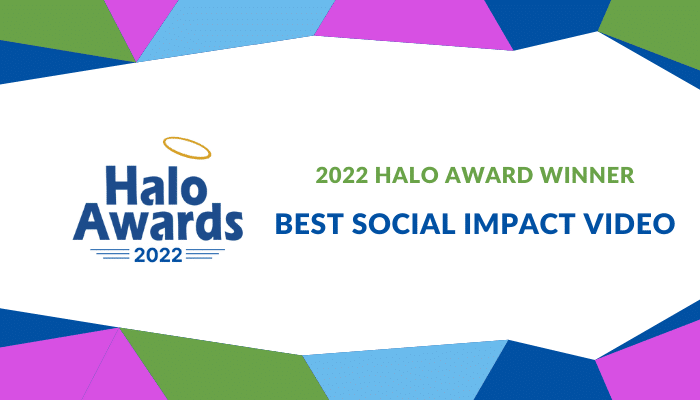 Citi has been partners with the International Paralympic Committee since 2018. Ahead of the 2020 Tokyo games, the global bank kicked off a campaign that challenged consumers to “stare at greatness,” an effort to help change a perceived negative of staring at a person with a disability into staring at a person for their talent and success.

The videos produced for the campaign tell viewers, “It’s OK, you can stare; we’re used to it” as Paralympians load themselves into fencing gear, glide through swimming pools, row on rivers, and compete in their sports at the Paralympics.

The voiceovers come from actual Paralympians and highlight their physiques and steely determination. The closing message gets the job done: “It’s hard not to stare when you’re about to witness greatness.” 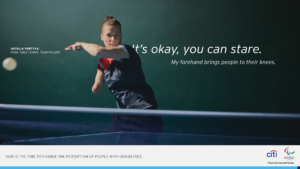 Citi provided more than $2 million worth of grant funding to the IPC and its athletes. During the Pandemic, Citi diverted $1 million of its IPC advertising budget to donate to 39 nonprofits in the U.S. serving low-income individuals with disabilities, which helped more than 50,000 individuals with medical care, job training, food, and other essential needs.