Giving Tuesday: United to Donate up to 6 Million Miles 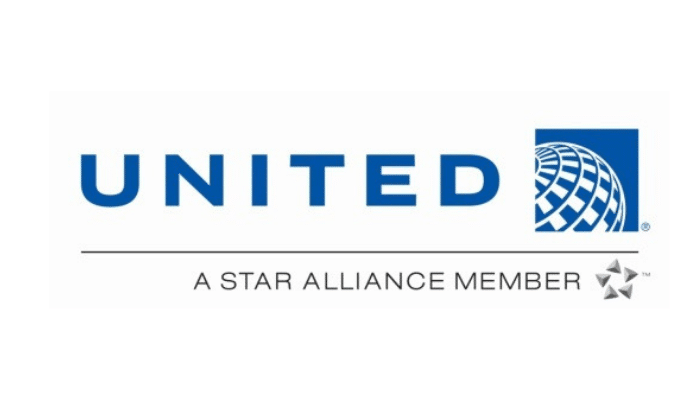 CHICAGO, Nov. 16, 2018 /PRNewswire/ — In celebration of Giving Tuesday on Nov. 27, United Airlines announced today that the airline will match customer donations of MileagePlus miles to the airline’s featured Charity Miles partners up to 6 million miles.  MileagePlus members who visit donate.mileageplus.com beginning on Tuesday, Nov. 27 and donate 1,000 miles or more to the charity of their choice through Dec. 21 will have their donation matched mile for mile up to 5 million miles by United Airlines. Additionally, every time the hashtag #UnitedCharityMiles is used on social media channels Twitter, Instagram, or Facebook in support of the United in Giving campaign, the airline will donate 1,000 miles per post, up to 1 million miles for a total of up to 6 million miles donated.

“As our customers begin to think about ways to give back this holiday season, we will double their impact on the charities that matter most to them,” said Sharon Grant, United’s VP Community Affairs. “Donating miles is a powerful way to make a difference.”

Customers can learn about the charities and impact of their donation by visiting donate.mileageplus.com. United begins this mile matching campaign by celebrating Giving Tuesday, a global day of giving held annually on the Tuesday after Thanksgiving, encouraging philanthropy and celebrating generosity worldwide.

United’s commitment to its charitable partners are a part of the airline’s continued efforts to break down barriers and promote inclusion, fly towards a more sustainable future, lift up communities in crisis after a disaster and inspire the next generation of leaders. Throughout 2018, more than 73 million MileagePlus miles have been donated to charity partners through United’s Charity Miles. The airline has also demonstrated this commitment to its communities, such as the Critical Need Grants program, which invested a total $8 million to nine different organizations, addressing a critical need identified by local leadership in each of United Airline’s hub market communities – Chicago, Denver, Houston, Los Angeles, San Francisco, Newark/New York and Washington, D.C.

United Airlines and United Express operate approximately 4,700 flights a day to 356 airports across five continents. In 2017, United and United Express operated more than 1.6 million flights carrying more than 148 million customers. United is proud to have the world’s most comprehensive route network, including U.S. mainland hubs in Chicago, Denver, Houston, Los Angeles, Newark/New York, San Francisco and Washington, D.C. United operates 760 mainline aircraft and the airline’s United Express carriers operate 546 regional aircraft. The airline is a founding member of Star Alliance, which provides service to 193 countries via 28 member airlines. For more information, visit united.com, follow @United on Twitter or connect on Facebook. The common stock of United’s parent, United Continental Holdings, Inc., is traded on the Nasdaq under the symbol “UAL”.