In the past four decades only half of eligible voters participated in elections overall in the U.S.

Armed with that knowledge, Pernod Ricard’s Absolut vodka brand launched a #VoteResponsibly campaign prior to the first Presidential Debate. It encouraged people to “Vote First. Drink Second”, and featured the brand’s first television commercial in 3 years to support the message.

In this episode of Cause Talk Radio, Megan speaks with Regan Clarke, VP of Marketing for Millennial Connector Brands for Pernod Ricard about this campaign, how it ladders into their larger “Human Responsibility” pillar and some of the other provocative campaigns they’ve embraced this year. 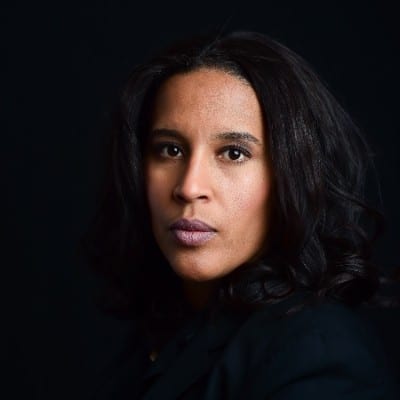