Ep275: Consumers Round Up To Help Macy’s Salute Those Who Serve

For 43 years, Macy’s has hosted the nation’s largest Fourth of July celebration in New York City. This year, they launched more than 70,000 shells over the Brooklyn Bridge. But Macy’s support of military families, veterans and active duty military extends far beyond fireworks.

This past July, Macy’s launched the second year of a cause marketing campaign called “Macy’s Salutes Those Who Serve” in which they partnered with Bunker Labs and Blue Star Families and invited consumers to round up to the nearest dollar upon checkout as a donation to support those charities. The campaign raised $1.2 million for military veterans and their families – not bad for collecting spare change!

One fascinating aspect about this partnership is the charities Macy’s has chosen to support: Bunker Labs helps veteran entrepreneurs start their own business and Blue Star Families builds communities that support military families with career development tools, local community events for families, and caregiver support.

In this episode of Cause Talk Radio leading up to Veterans Day, Megan chats with Macy’s Senior Director of Corporate Communications, Giving & Volunteerism Sam Di Scipio as well as Bunker Labs’ Chief Development Officer Becca Keaty and Blue Star Families’ CEO Kathy Roth-Douquet about this second year effort and what they’ve learned along the way.

We explore employee engagement, a new activation using Waze, and how the partners really brought the campaign to life this year by featuring real vets and their personal stories and why that’s so meaningful to this community. 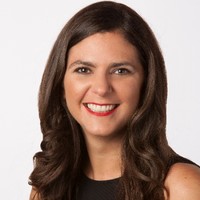 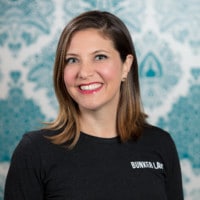 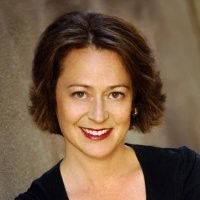 Don't miss an episode of CauseTalk Radio! Use the buttons below to subscribe to the podcast so you'll get the latest episodes instantly.
Apple PodcastsGoogle PlaySpotify
Join Your Peers
Become A Member!
Most Visited Resource
Social Impact Stats You Should Know