In this episode of CauseTalk Radio, Megan and Joe talk to James Frison, Director, Community Relations for Lowe’s, about Renovation Across the Nation, an annual $2.5 million initiative where Lowe’s gives a $50,000 grant and hands-on support from employee volunteers to one Boys & Girls Club in each of the 50 states. This year, customers joined in on the effort by donating at any Lowe’s store nationwide.

On the show, Megan, James and Joe discuss: 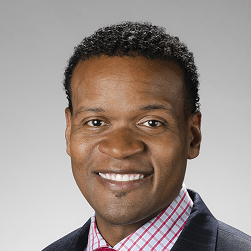