In this episode of CauseTalk Radio, Megan and Joe talk to Sloane Lucas, Manager, Corporate Citizenship, Cracker Barrel Old Country Store, about their cause marketing efforts on behalf of Operation Homefront whose mission is to build strong, stable and secure military families so that they can thrive in the communities they’ve given so much to protect.

One creative fundraiser launched last summer was Operation Rocker. With the purchase of a rocker on Cracker Barrel’s website, the company donated an adult rocker to Operation Homefront. Cracker Barrel also offered this same opportunity for each eligible rocker cushion set purchased online during this time.

On the show, Megan, Sloane, and Joe discuss: 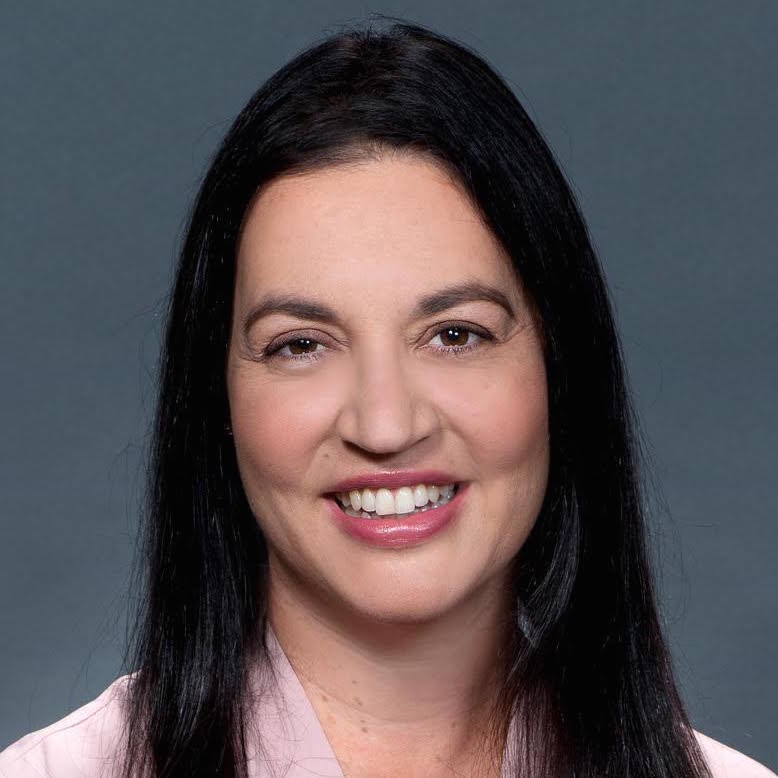