In this episode of Cause Talk Radio, Megan and Joe talk to Jeremy Ball, who leads the Big Lots Foundation and is director of philanthropy and events for the parent company Big Lots, about the retailers impressive cause marketing efforts on behalf of Nationwide Children’s Hospital.

Last fall, Big Lots mobilized its nearly 1,500 stores and raised $2.2 million! But this was just the tip of the iceberg.

On the show, Megan, Jeremy and Joe discuss: 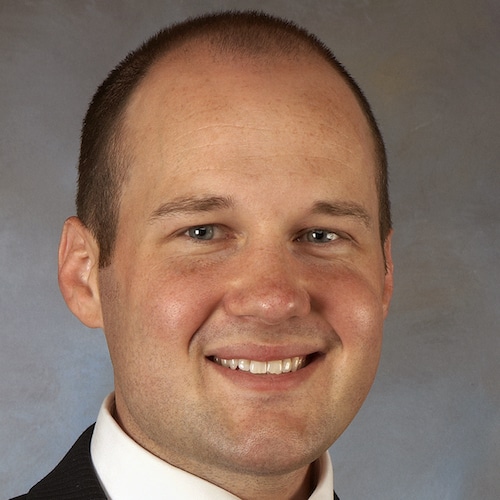 Jeremy is responsible for national philanthropic strategy and execution, including significant partnerships, event sponsorship, cause marketing campaigns, community relations, and associate volunteerism and engagement at Big Lots.
Don't miss an episode of Cause Talk Radio! Use the buttons below to subscribe to the podcast so you'll get the latest episodes instantly.
Apple PodcastsGoogle Play