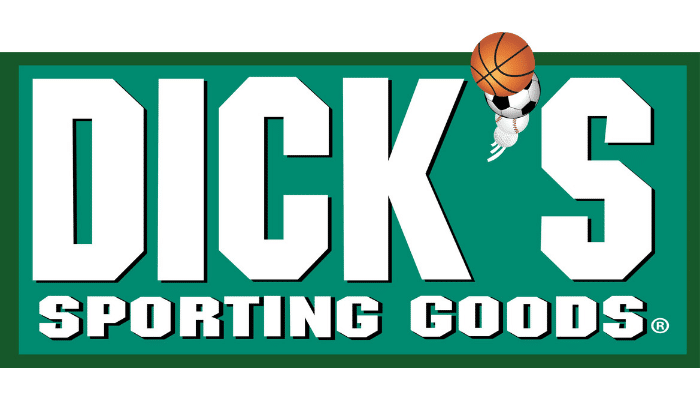 PITTSBURGH, Aug. 02 /CSRwire/ – DICK’S Sporting Goods and The DICK’S Sporting Goods Foundation launched a national campaign today aimed at providing access to sports for 1 million young athletes nationwide by 2024. The campaign’s TV spot is set to debut on Sunday, August 4 with additional campaign support on digital, social media and in-store. The 30 and 60 second ads, “To Whom it May Concern,” feature youth athletes and teams that are representative of communities around the country currently facing the youth sports budget crisis head-on, along with a call to action to “help us, help them.”

DICK’S customers can now donate to The DICK’S Sporting Goods Foundation’s Sports Matter program in a number of ways including at the store checkout, on sportsmatter.org, by texting key word “SPORTS” to 20222 or through a “donate now” button on Facebook. All donations will directly support youth sports programs across the country. Additionally, DICK’S is matching up to $1 million in donations made by customers to The DICK’S Foundation through September 13, 2019.

“All over America, in the communities that need it most, fewer sports team are being offered, fields are being neglected and kids are left with little to no resources to play sports,” said Ed Plummer, Chief Marketing Officer, DICK’S Sporting Goods and a member of the Board of Directors of The DICK’S Foundation. “This campaign provides a powerful reminder that a big issue remains, and we are partnering with the communities we serve to help provide much needed funding and solutions.”

The TV spot was filmed in Birmingham, AL and many of the athletes featured in the ad hail from nearby Fairfield High School. The school’s athletic department will receive a $25,000 grant on behalf of the DICK’S Foundation Sports Matter program. Additionally, The DICK’S Foundation will fully-fund all Sports Matter projects currently on DonorsChoose.org totaling more than $450,000 and impacting nearly 40,000 youth athletes.

Since 2014, DICK’S and the DICK’S Foundation have pledged more than $100 million to support youth sports teams and leagues in need. The Sports Matter program strives to increase awareness for the growing issue of underfunded youth athletics nationwide and provide much-needed support through equipment, uniform and monetary donations.

About The DICK’S Sporting Goods Foundation