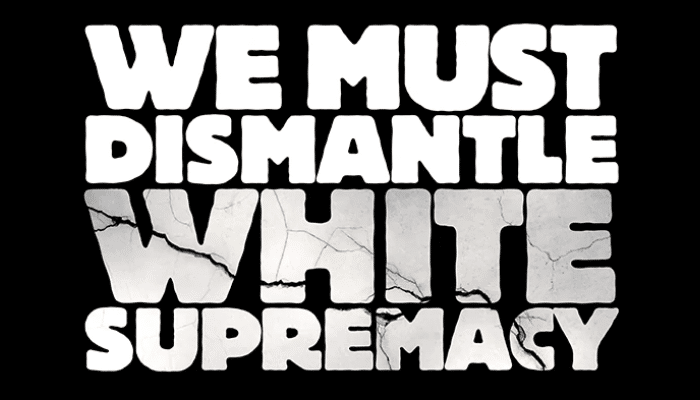 After the horrific killing of George Floyd, numerous brands felt compelled to make public-facing statements of support for the Black Lives Matter movement. Many floundered, however, at expressing their commitment to the cause and steps to move forward.

Ben & Jerry’s rose above the rest and their activism was widely lauded by the Black community. Their public statement featured the tagline, “We must dismantle white supremacy. Silence is not an option.” It went on to share their company history of public support for the Black Lives Matter movement since 2016 and issued four clear calls for action that showed they had done their homework on the issue of racial justice.

How did a Vermont-based ice cream company get so savvy on the issue of social justice? They did the work. And your organization can, too!

In this webinar, Ben & Jerry’s Global Activism Strategy Manager Chris Miller shares his unique role of advancing social justice through the day to day operations of an ice cream company. 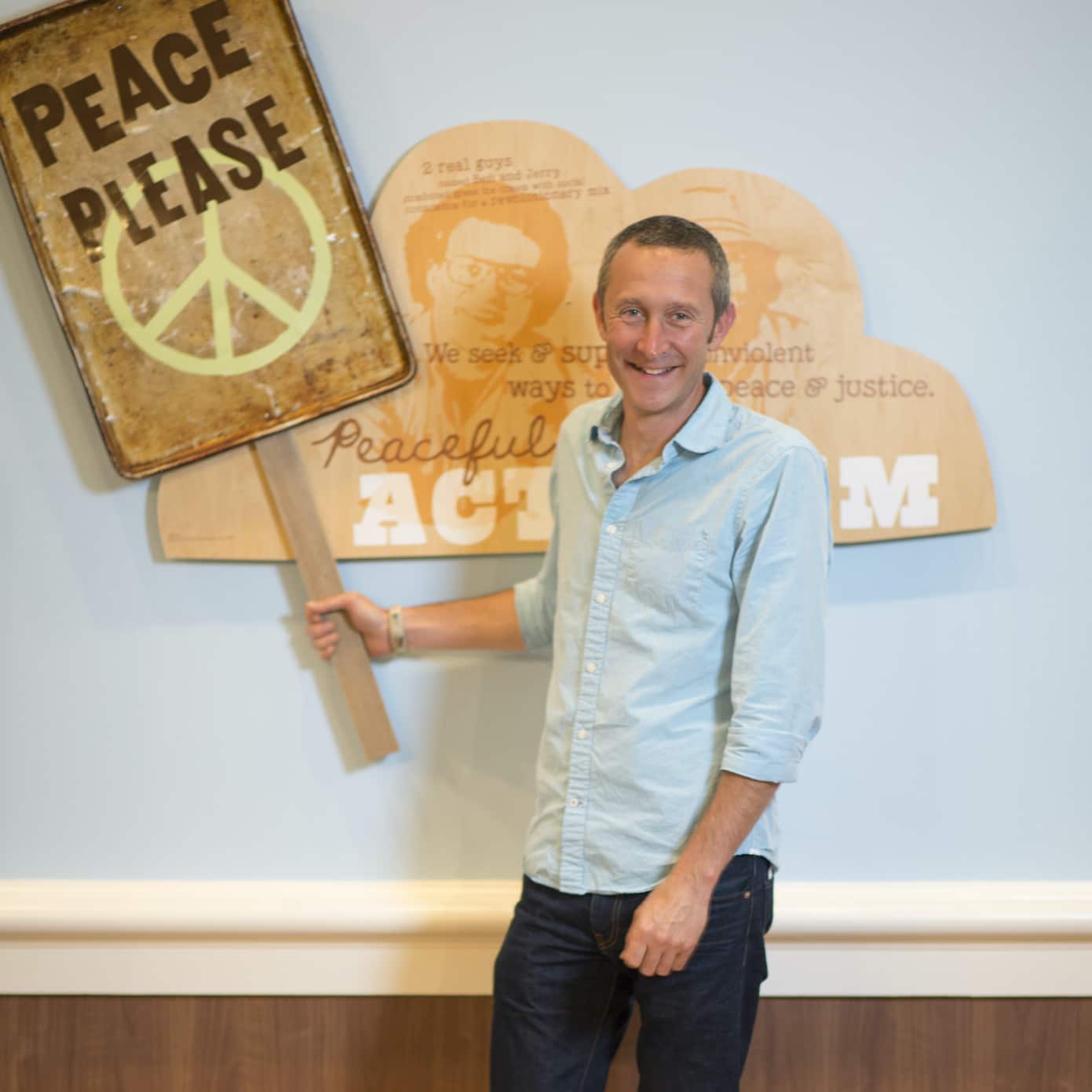 Chris Miller has a unique position within the corporate world focused on advancing social justice through the day to day operations of an ice cream company. He is responsible for development and execution of the company’s issue advocacy campaigns that are rooted in its progressive values. Ben & Jerry’s has a long history of running campaigns on issues as diverse as support for mandatory GMO labeling, marriage equality, money in politics, and climate change.
This webinar is free to EFG Members or $99. Become an EFG Member today to receive this webinar (and future webinars) for free! You can sign up for membership when you register for this webinar.Access Recording Now!
Join Your Peers
Become A Member!
Most Visited Resource
Social Impact Stats You Should Know