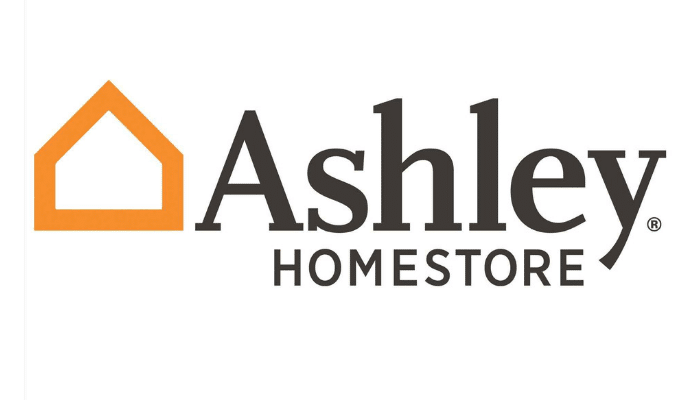 SAN ANTONIO, Jan. 7, 2019 /PRNewswire/ — Fifty San Antonio children in need, many of whom have always shared a bed or whose families face serious hardships, now have clean, new beds to call their own, thanks to Ashley HomeStore’s Hope to Dream program and the NBA’s San Antonio Spurs.

After they were welcomed to San Antonio’s AT&T Center by cheering Ashley HomeStore volunteers, the children claimed their beds right on the court of the five-time NBA champions.

“Every child should have a bed to call their own,” says Gary Seals, CEO of Hill Country Holdings, licensee of 35 Ashley HomeStore locations in Texas, Seattle, Oregon and Idaho.  “We’re delighted to once again partner with the San Antonio Spurs to help ensure every child enjoys the gift of sleep.”

While the event was promoted to the children as a pajama party, they had no idea they would be receiving a brand-new bed to call their own.  After diving into their beds for the first time, the children celebrated with their families and later with San Antonio Spurs players Rudy Gay and Bryn Forbes, the team’s hype squad and Coyote mascot.

Each of the deserving children, ages 3-16, was selected for a new mattress set based on applications submitted to Ashley HomeStore’s Hope to Dream program.  Nominations typically are made by school social workers, case managers, clergy and charitable organizations.

Since 2010, Ashley HomeStore’s Hope to Dream initiative has given more than 80,000 children the gift of sleep.