1 in 4 women experiences domestic violence, but Americans are less likely to discuss the issue today than four years ago 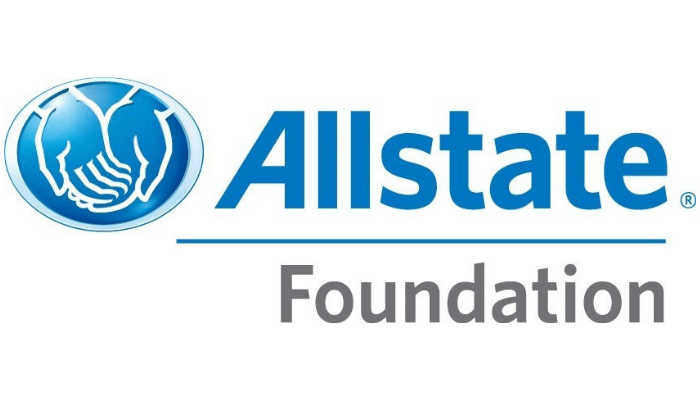 SEATTLE, Oct. 1, 2018 /PRNewswire/ — One in four women experiences severe physical violence by an intimate partner (National Coalition Against Domestic Violence), and according to a 2018 public opinion survey from The Allstate Foundation, most Americans (62 percent) rank domestic violence as an extremely serious issue, but one-third think discussing it is taboo—a 10 percent increase since the 2014 survey (34 percent vs. 24 percent).

“Domestic violence happens every day, it doesn’t discriminate and it affects every class, race and community, which is why The Allstate Foundation is committed to breaking the cycle of domestic violence,” said Washington State Allstate agent Elaine Denslow. “Domestic violence comes in many forms, whether that’s physical, emotional, sexual, or the most common form, financial abuse.”

“Financial abuse is the most common form of domestic violence. It’s an invisible weapon that often goes unnoticed, making it the leading cause of family homelessness,” Denslow said. “Allstate agents see an opportunity to raise awareness and make a difference in our local communities by giving to domestic violence programs and collecting items for survivors. We hope our collective efforts can help change people’s lives for the better.”

Since 2005, The Allstate Foundation has been committed to ending domestic violence through financial empowerment, and has donated more than $60 million and trained nearly 11,000 advocates to help more than 1.3 million survivors take steps toward financial independence. To learn more about The Allstate Foundation’s commitment to breaking the cycle of domestic violence, visit www.purplepurse.com and Allstate’s Public Opinion Survey.